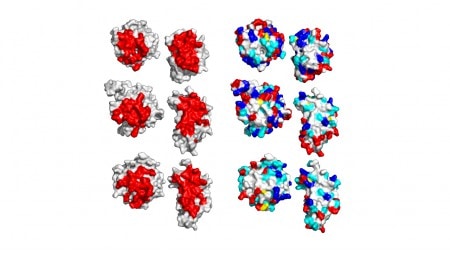 In collaboration with structural biologists, we are characterizing the 3-D structure of assembly factors involved in ribosome biogenesis.